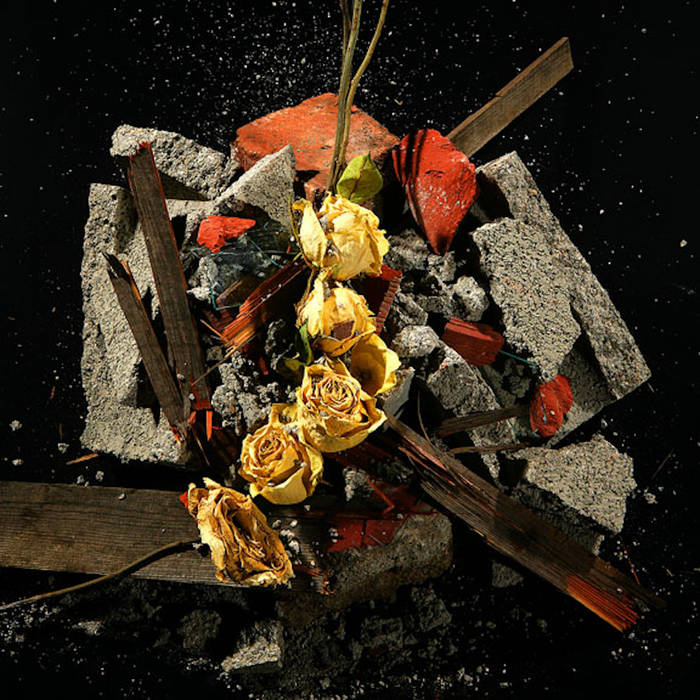 Pruitt Igoe was a housing project built by the government in the 1950's in St. Louis, MO. By 1970, it had become a symbol of everything that was wrong with government-controlled housing: crime, violence, drugs, vandalism, etc. From 1972 to 1974 all 33 buildings of the project were systematically demolished. The name Pruitt Igoe became inextricably linked with the failure of the government at all levels to address the problems of poverty and inner-city decay.
Having grown up in the St. Louis area in the 70's, I was well aware of Pruitt Igoe and it's reputation. So, when I was looking through a stack of CD's to review, the self-titled work by a group named Pruitt Igoe naturally caught my eye. Surely a group which takes its name from such a ignoble chapter in our history is going to offer something far outside the realm of the mass-produced music that has become so prevalent. Pruitt Igoe, the group, doesn't disappoint.
To simply classify Pruitt Igoe's music is difficult. Combine Heavy Metal, Opera, Beat poetry, Free Jazz and performance art, and you have a very rough approximation. Spoken words are mixed with traditional and non-traditional musical elements. Soaring soprano solos mix with sounds reminiscent of a circuit-bending experiment gone tragically awry.
This group manages to take this collection of conflicting elements and somehow manages to merge them into a cohesive whole. The members of Pruitt Igoe, Ted Washington (spoken word), Molly Whittaker (mezzo-soprano), Matthew Kerr (keyboards and samples), Jon Cordova (guitar), Chad Farran (percussion and flute), and Coco Cambell (dance) bring a unique vision to life.
Fair warning, this is music is not for everyone. It will challenge you. It will make you question your definitions of music, performance and art. If you are looking for some pleasant background music to play during a dinner party or a quiet conversation, this is not it. Pruitt Igoe demands your attention, and once it has your attention, it does not relinquish it willingly. You will find yourself drawn from one song to the next if for no other reason than to satisfy your own curiosity of what they will present next.