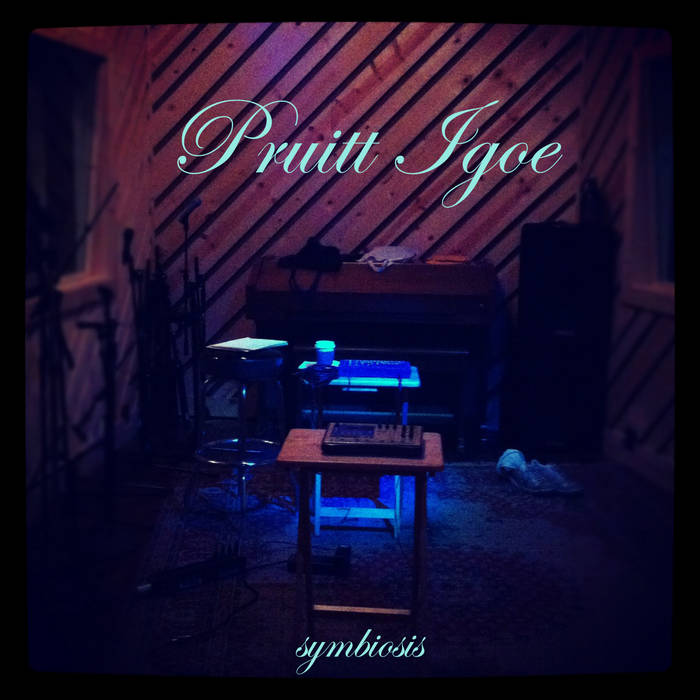 The Pruitt-Igoe housing project, built in St. Louis, Missouri has been regarded as one of the most infamous failures of public housing in American history. This marvel in architecture turned into a crime-plagued ghetto that even the poor wouldn't live in. After spending more than $5 million in vain, the St. Louis Housing Authority and later the U.S. Department of Housing and Urban Development declared Pruitt-Igoe unsalvageable and razed the mammoth, high-rise apartments.

Today, Ted Washington (vocals, synthesizer), pays homage to this idea of something being so beautiful and terrible at the same time in his collaboration with Krista Coppedge (trumpet, synthesizer). The band fuses spoken word, jazz, electronica and various music genres into a sparse, clean sound that creates an emotive landscape for poetry that explores issues of love, drugs, nihilism and socio-economic casting.